Let there be light

from Terrestrials by Sunn O))) & Ulver 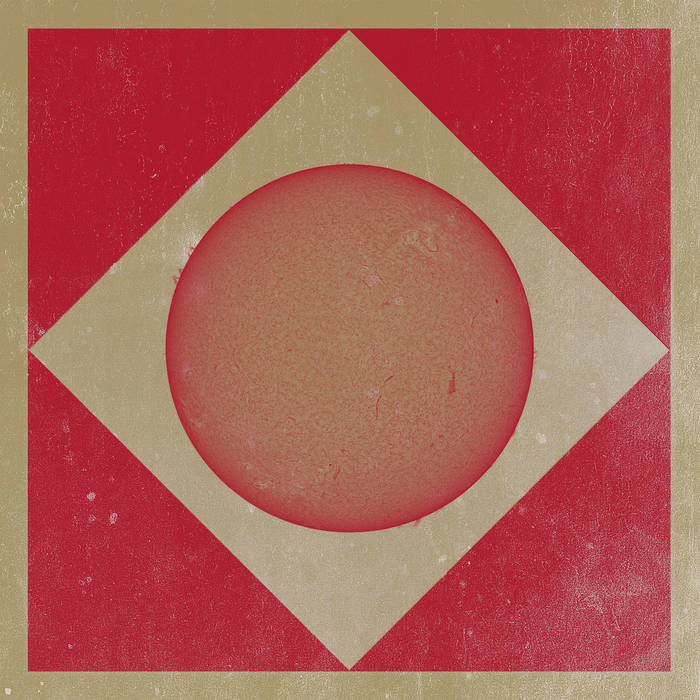